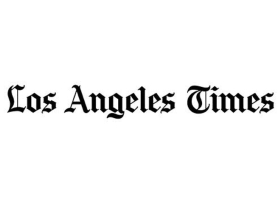 “…. Conducted by firm FM3 Research, the city’s poll indicates 68% support for Measure Q among 427 respondents likely to vote in November.

Breaking respondents into sub-categories, such as gender and political affiliation, the poll found independent voters showed the strongest support — 72% favorable to 24% opposed — compared to Democrats, who were 69% in favor and 25% opposed.

Republican respondents were split, with 49% saying they favored Measure Q and 47% opposed. …”