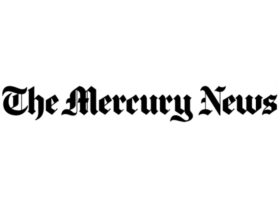 …Dave Metz of FM3 Research, which conducted the poll, said the high levels of dissatisfaction are almost unprecedented given the region’s strong economy. Last year, 44 percent of residents said they expected to leave in a few years, while half expected to stay. The new survey follows a trend of growing unrest found in 2016 and 2017 polls by the Bay Area Council, where residents saying they planned to move grew from about 33 to 40 percent.

“Nobody is really happy with the way things are going,” Metz said….