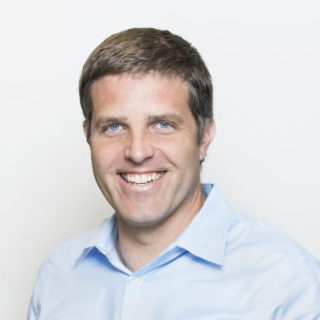 FM3 Research Partner and President Dave Metz has provided opinion research and strategic guidance to hundreds of non-profit organizations, government agencies, businesses, and political campaigns in all 50 states since joining the firm in 1998. In the 2020 election cycle, Dave served as pollster for Washington Governor Jay Inslee in his run for president – the first presidential campaign centered on addressing climate change – and subsequently in his successful gubernatorial re-election. Dave’s research also helped to elect seven Democratic members of Congress; win re-elections for the Mayors of Houston, Portland and Sacramento; and secure billions in renewed funding for stem cell research in California.

In 2020 Dave’s research also helped to drive the passage of all the major statewide drug policy reform measures on the ballot across the country – including measures to legalize and tax adult use of marijuana in New Jersey, Montana and South Dakota, and to authorize medical marijuana in Mississippi. In Oregon, his research and strategic guidance helped pass two precedent-setting statewide measures – Measure 110, making Oregon the first state to decriminalize possession of all drugs; and Measure 109, making Oregon the first state to authorize therapeutic use of psilocybin.

Dave received his Bachelor’s degree in Government from Harvard University and his Master’s in Public Policy from the Goldman School of Public Policy at the University of California-Berkeley. His writing on politics has appeared in Campaigns & Elections magazine, and in Classifying by Race, an edited volume on the role of race in American politics. He lives in Berkeley with his wife and two children, and as a Wisconsin native spends much of his free time cheering on the NFL franchise that he co-owns with 360,000 close friends.