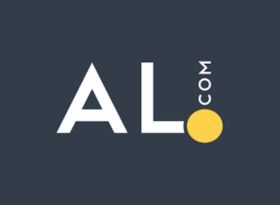 “… Maslin, with FM3 Research and who handled internal polling for the Jones campaign during the 2017 special election, said he believes the race is within single digits, and not a 10-to-17-point spread.

… He said that polling his firm conducted showed a dramatic shift in Alabama on the question of whether the country is “headed in the right or wrong direction.” According to figures compiled by FM3 from July 16-23, the Jones campaign showed that 28% of the public felt the country was heading in the “right direction,” while 61% felt it was trending along “the wrong track,” Maslin said. He said the biggest shifts came from Republican and Independent voters. …”