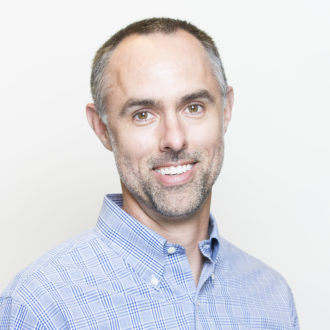 Curtis Below brought his broad professional experience in the public, nonprofit and private sectors to FM3 Research in 2007. Since joining the firm, he has provided qualitative and quantitative research – and strategic advice – to government agencies, non-profit organizations, businesses, and candidate and ballot measure campaigns at both the state and local levels.

Outside of the electoral realm, Curtis also works extensively assessing public opinion on a variety of issue areas, seeking to both understand existing perceptions and attitudes, and to develop messaging guidance that furthers awareness and inspires behavioral changes. This includes – but is not limited to – work on water conservation, environmental and open space protection, energy use and generation, public safety, education, residential waste disposal and waste reduction, public transit use, parks and recreation, and issues related to development.

In addition to his time at FM3, Curtis also has experience in the public sector (working for the California State Legislature and serving as the Vice-Chair of the City of Oakland’s Public Ethics Commission, in the nonprofit sector (working for the Environmental Defense Fund), and the private sector (as co-founder and Vice President of Get Active Software, an Internet software and services company that provided online constituent mobilization and engagement tools for nonprofit organizations).