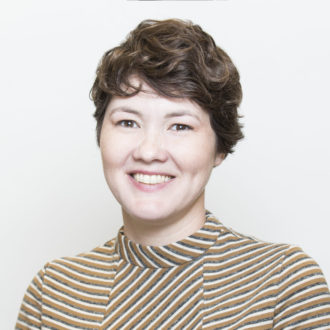 Miranda’s research contributed to historic victories for drug policy reform across in the country in November 2020. Voters legalized marijuana for adult use in traditionally conservative states including Montana and South Dakota and approved medical marijuana in Mississippi. In Oregon, she worked to help develop Measure 109, which will allow promising psilocybin therapy to treat depression, end-of-life anxiety, and PTSD. Measure 110, which will decriminalize personal use possession of all drugs, redirecting resources to public health and treatment. Initiative 81 will make entheogens Washington, D.C.’s lowest law-enforcement priority. Since 2015, she has contributed research on campaigns to allow medical or recreational marijuana in a dozen states and helped local governments approach taxation and regulation of this new industry; her work continues to inform legislative and ballot-measure drug reform campaigns in other states.

Miranda came to FM3 with experience in communications and policy research at California Budget and Policy Center, SEIU Healthcare MN, Chief Justice Earl Warren Institute for Law and Social Policy, Justice in Aging, and the Alameda County Community Food Bank. Prior to her policy career, she worked for the Oakland Tribune, San Jose Mercury News and Toledo Free Press.