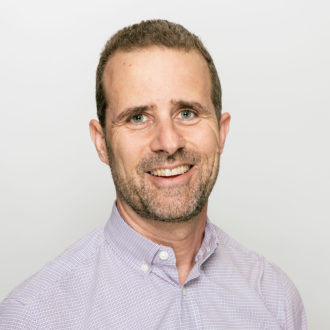 Richard Bernard joined FM3 after being on the faculty at the University of Toronto from 1999 to 2002. Richard has written surveys; conducted focus groups and one-on-one interviews; and routinely provides strategic advice for a diverse set of clients including counties, cities and special districts, K-12 and community college districts, non-profit groups, and for-profit firms.

Richard has been the lead researcher on projects examining resident satisfaction with local government services, and branding and marketing public agencies, non-profit organizations and development projects. His work provides a road map to help clients communicate with populations of interest.

While at the University of Toronto, he taught research methods and statistics, and within his research dealt frequently with issues related to cities, employment, ethnicity, and families. He has published in such journals as East Asian Pacific Migration Journal, International Migration Review, and the Canadian Journal of Sociology. Prior to joining the faculty at University of Toronto, Richard was a Sloan Foundation post-doctoral fellow at The University of Chicago where he both designed and tested quantitative and qualitative research related to family, work and educational issues.

Richard received an Honors B.A. at York University, a M.A. at McGill University and a Ph.D. at UCLA in Sociology. He is currently a City of West Hollywood Transportation Commissioner.