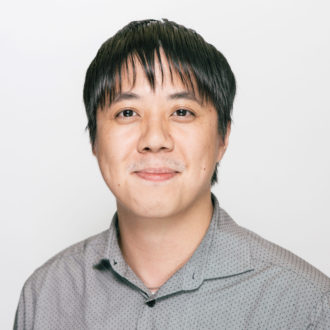 Victor Louie is a senior member to the Data Processing team at FM3. Victor is primarily charged with the task of handling the data gathered by our phone bank vendors and turning them into reports that his fellow researchers use to provide insights and strategies to our clients. Occasionally Victor will be called upon to perform more advanced statistical analyses (such as logistic regression) as the need and situation arises. Having been with FM3 for six years now, Victor has worked numerous projects involving education, environmental issues, and political issues/races-the most recent being the high-profile Alabama Senate race between Doug Jones and Roy Moore. Victor, along with his fellow researchers, worked tirelessly to help Democrat Doug Jones deliver what many would say to be an upset victory against Republican Roy Moore. Victor primarily uses SAS in his work, but is also familiar with other statistical software packages such as R and STATA.